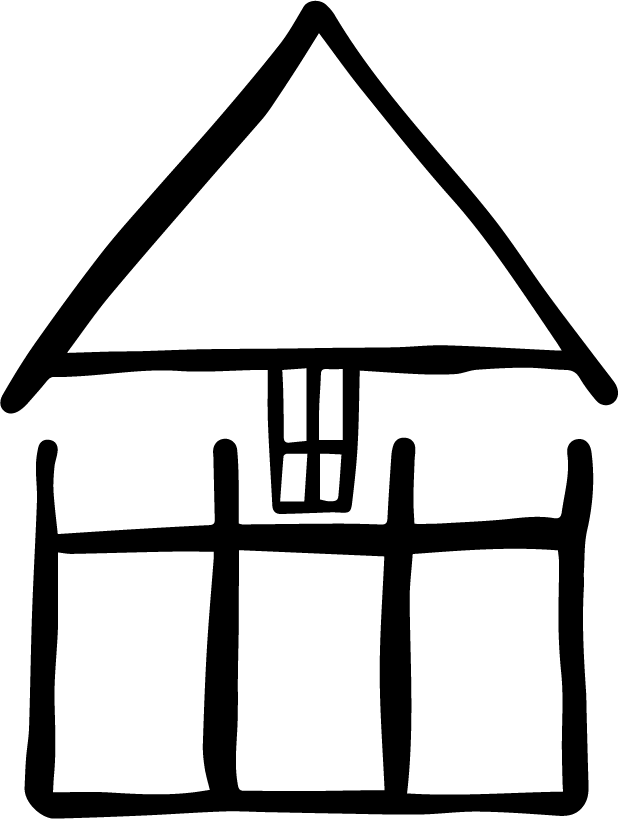 It was a dark and stormy night when we drove over to the Bateman Arms in Shobdon. We were heartened by a warm glow coming from one of the windows and sure enough, when we walked in to the pub, we were greeted with warm smiles, a cosy setting and an inviting fire.

Claire and I first set eyes on the Bateman Arms after seeing their totally tempting Instagram account and when we heard that the pub had been taken over by one of our firm favourites, The Riverside at Aymestrey, we didn’t hesitate to book a table. It was also a great excuse to catch up with our good friend and local foodie, Hannah Mackley of Ludlow Food Festival.

The Bateman shouts local in all the good ways. Local beers and ciders were on tap and up on the Specials boards we noticed gins from enterprising, local farmers, Penrhos Spirits. The restaurant area is surprisingly generous. It’s cosy with wooden tables, simple flower arrangements, old fashioned bookshelf and family games if the mood strikes you.

We were well looked after from the moment we walked in. The food was undoubtedly the star of the show but the service was equally superb. We were in full flow chattering away at our table — we had a lot to catch up on as we haven’t seen each other in ages! — but somewhere in there, the menu and the special of the day was explained by our lovely waitresses who were decidedly patient. The only thing that stopped us talking was the food!

First up, the ‘Whilst you Wait’ pre-starters and of course, we had to try them all! Juicy, bite-sized chipolatas, home made parsnip crisps, delicate, crunchy pork scratchings, artisan breads, Black Bomber cheese balls that melted in the mouth and a sausage roll that tasted more like a delicious herb paté encased in light pastry — all served on wooden boards made by local Sytch Farm Studio and accompanied by homemade honey mustard, apple purée, marmite butter and a fiery ketchup from Shobdon’s own Three Fruity Ladies. As Claire rightly says, go hungry so you can try something from every course. We could have easily gorged on the artisan bread alone. The sausages in a spicy tomato sauce hit just the right note. And can a sausage roll be meaty yet light? Because what was served at The Bateman was just that.

For the main course, I chose the Cornish Hake with root turmeric velouté, mussels, samphire, baby onion and new potatoes. The portions were just right, generous but not too heavy. The fish fell off the fork and was cooked to perfection, the sauce was thick and creamy but lightened by the crunch and saltiness of the samphire. The baby onions added a delicate crunch and with the addition of new potatoes, there was no need for extra veg, it was a complete bowl of seasoned and moreish loveliness.

Claire chose the Duck from the Specials menu. Even though as she claimed she was on the other side of gluttony having stuffed herself with starters, “the first bite of the duck breast” on her plate combined with sheer will to finish her delicious main course, saw her through. Claire describes it as, “seasoned just right, this was hearty, sumptuous food. I held a little back, I couldn’t finish the generous portion because I had my eye on the lemon meringue”.

Hannah opted for the Herefordshire Fillet of Beef with tempura oyster and dauphinoise, which was recommended by our waitress. Hannah declared, “I am so glad the beef fillet was recommended by the waitress! Perfectly cooked with dauphinoise potatoes, baby leeks and the most delicious gravy. The kind of dish where you’re torn between wanting to eat really fast because it’s so good, but at the same time really slowly to make it last – sign of a good meal!”

After we finished our main course and the dishes were cleared away, our waitress suggested we have a quick look at the dessert menu. We looked at each other and groaned – we were completely stuffed after such a tremendous, generous meal. But there was absolutely no way we were leaving without tasting one sweet dish! Claire already had her eye on the Lemon Meringue so we naturally ordered one serving, with three spoons, of course. It was dazzling. Just the right portion and a lovely, light pud beautifully presented with burnt meringue and edible flower topping. And, well, it disappeared in seconds.

They are not trying to prove anything at The Bateman Arms, it’s an unassuming looking building serving up distinctive fare. Chef Tom says they’re making honest, straight-forward food and if that’s the case we would love to taste their finer fare! He told us after the meal that he just wanted to offer good pub food, seasonal and sourced locally — only the fish is sourced from outside the region and everything else is nearby. The beef comes from Herefordshire, the chicken and pork from local farms and you can even order a Wigmore pigeon. The quality is superb.

At the Bateman Arms, the food speaks for itself. It was simple cooking but still managed to exceed expectations. Claire summed it up perfectly, “I was finished, no longer famished and in love with The Bateman Arms. I’m a dedicated fan of Chef Tom’s honest to goodness pub food!”