One for the kids: Ludlow Castle’s Heraldry trail

Ludlow Castle has acquired a stunning replica of the Heraldic Roll – a preserved record of coats of arms, which is now on display. This summer kids can learn all about this piece of history through the Heraldry trail. The castle’s Deputy Manager, Julia, shares the details.

Tell us more about The Heraldic Roll 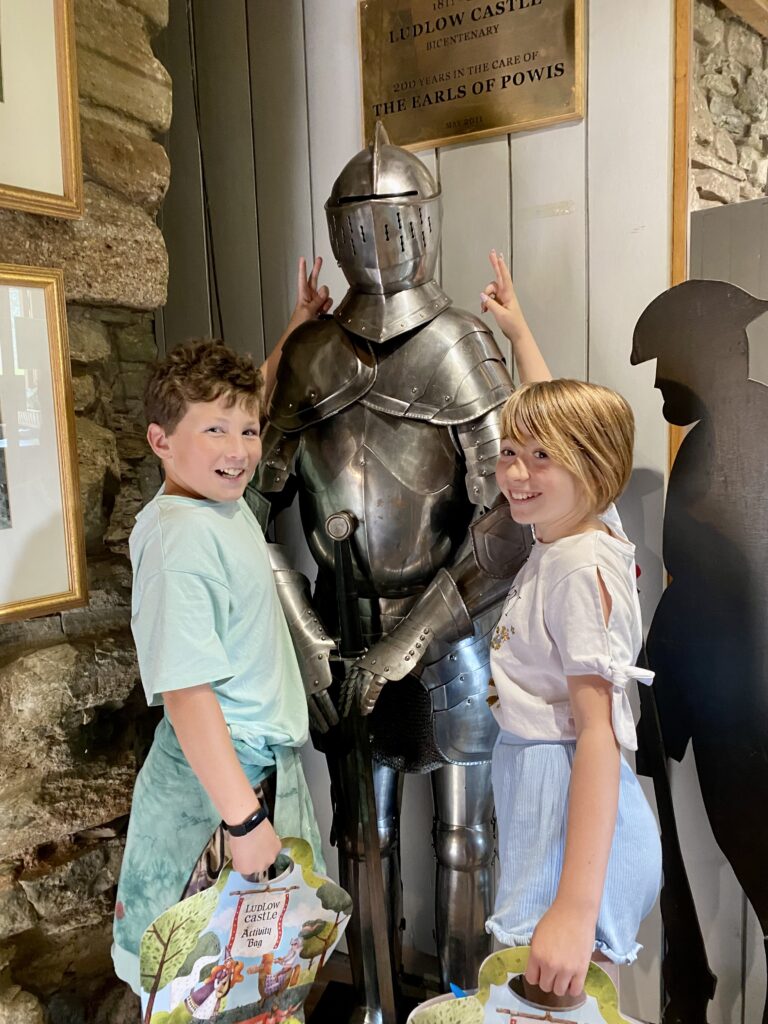 The Heraldic Roll is a pictorial record (on parchment) of 42 heraldic shields, which was originally placed in the chapel of St Mary Magdalene in the inner bailey of the castle on 23rd January 1574, with accompanying text. The roll itself is about 10cm wide and 4.5m long and is made from seven pieces of animal skin, sewn together.

What’s the inspiration behind the trail? 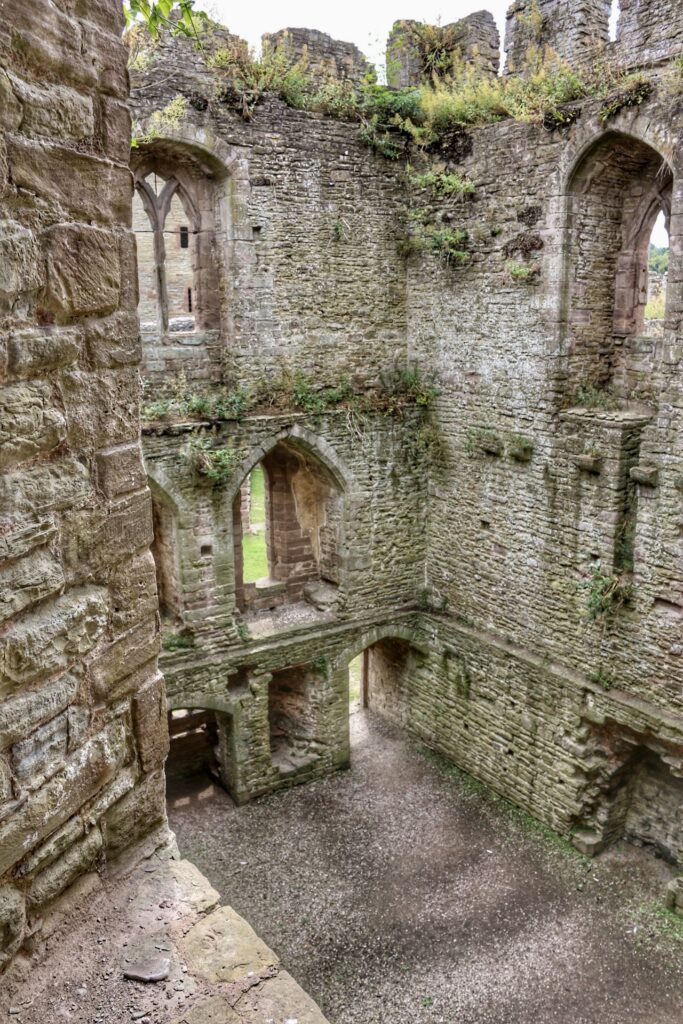 The Ludlow Heraldic Roll came to light a few years ago in London and was acquired through fundraising.  The roll is a pictorial record of 42 heraldic shields which were originally placed in the chapel of St Mary Magdalene in the castle.  It records the owners of Ludlow Castle from Walter de Lacy to Elizabeth I, members of the Council of the Marches and the former Presidents of the Council.  It is such an important document in the castle’s history and a clue to what the chapel would have looked like in the 1500s.  We are lucky enough to have a copy of the roll on display in the shop,  so I took inspiration from this to create this summer’s activity.

Read more about the heraldic roll

How do trails like this enhance youngster’s visitor experience at Ludlow Castle? 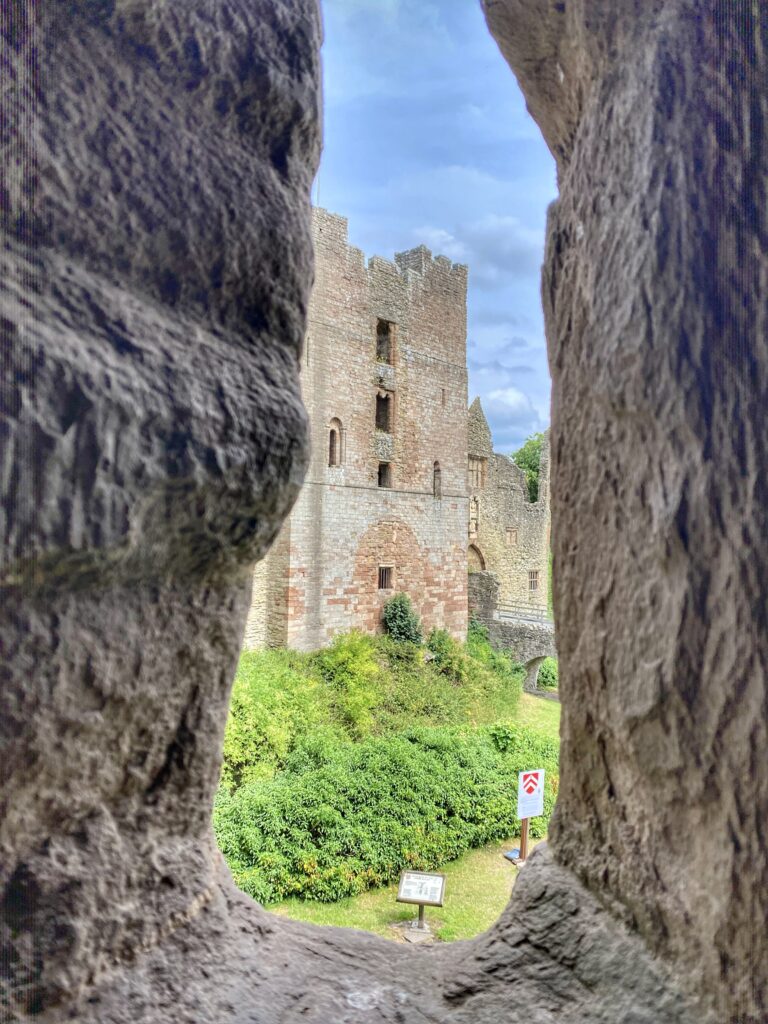 Heraldry is quite a complicated subject and there is almost an entirely different language to describe coats of arms.  I wanted to engage younger children with the subject whilst making it easier to understand and to have fun!  The children will burn off plenty of energy running around the castle to find the correct answers in the trail and claim their prize.  They can then decide how they would like their coat of arms to look, if they had one, and create this in our craft area to take home.

Which fun facts will visitors be surprised to learn on the trail?

Coats of arms originated on the battlefield – how could you tell who you were fighting and whether they were the enemy or a friend when everyone was in armour with their faces covered?  So men started wearing coloured tunics over their armour to identify themselves.  These designs were also put onto banners, shields and horsecloths.  Down the generations, the designs became more elaborate to incorporate parents’ coats of arms and whether the bearer was the first, second or third son.

how could you tell who you were fighting and whether they were enemies or friends when everyone was in armour with their faces covered?

Go here for more info about the Heraldry Trail