The luck of the skylark 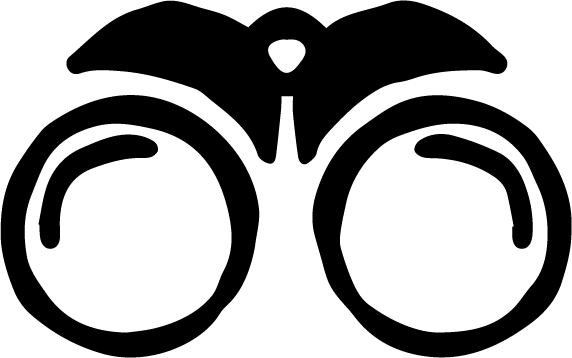 I’m so lucky! You often hear people make this exclamation. But the more I ponder the meaning behind this statement the more I’m convinced we make our own luck much of the time.

For instance, I feel very lucky to live in rural Shropshire but in actuality I took an active role in choosing to move here; one reason being that I can step off my drive in any direction to ramble across the countryside, experiencing a new adventure every time. Most mornings I turn right, most afternoons I turn left and other times I walk straight ahead. This spring, no matter which direction I wander, I’m serenaded by an increasingly rare species, the Eurasian skylark.

I first encountered the skylark on top of Titterstone Clee Hill. I didn’t recognizing the metallic stream of cascading notes that continued seemingly without stopping for a breath. I recalled the practice of Indigenous Australians using circular breathing to make uninterrupted sound from the didgeridoo. I have since learned birds have one advantage over us humans — the unique structure of the syrinx, the organ that produces birdsong, does so on the inhale and exhale!

I scanned the thick gorse and heather for the source of this feat of biological wonder. Seeing nothing, I employed a favourite mobile app, BirdNet, to assist me with the identification. Now aware that I should be looking up, I spotted a tiny speck hovering above until it made its surprising drop straight into the heathland. The average height from which they sing is 50 metres but have been recorded at over 300 metres. Will these birds ever cease to amaze?

Now, just steps from my own garden, I was hearing that unmistakable tune. The sheep took no notice at all and continued to graze, but the show wasn’t intended for us. I was unable to determine if a female audience was present in the grass below or if the display was in hopes of attracting one from afar. Focusing my eyes, I finally spotted him all those meters up and followed my gaze as he parachuted down rapidly, stopping twice to hover before finally disappearing into the pasture, only ceasing his singing once on land. I timed the duration of the performance at 3 minutes and 49 seconds, but I’ve read accounts of them lasting over an hour. Again, amazing!

Certainly, the fact that sklylarks are present here is a promising sign. The International Union for Conservation of Nature has placed them on the Red List of endangered species, meaning their numbers are dangerously low for maintaining a productive population. The fact that the current location of Tesco in Ludlow is called Larkfield is testament to how common this impressive bird once was. Agricultural practices across Europe have changed faster than the birds have been able to adapt. In the areas where I walk, certain fields are left fallow, cutting only once in late season, undoubtedly providing habitat for all sorts of wildlife.

In addition, wildflowers are sown in rotation with crops providing winter food and habitat, a measure shown to help skylarks survive. I have observed corners of grazed fields too steep for livestock to reach and low lying wet areas in corn fields naturally creating variation in vegetative height. Nature prefers variable and messy habitats which these all provide.

I’m aware that I have hope for the skylark. Hope, like luck, is yet another immeasurable concept created by humans. As a result I’m filled with optimism for the adaptability of the natural world to overcome many of the obstacles it faces, especially if humans can send a bit of luck their way as well.

Nicole Landers is a regular contributor to LGL